My Brother in Law Doug Murphy died today at the age of 56 and I want this to be a tribute to him. 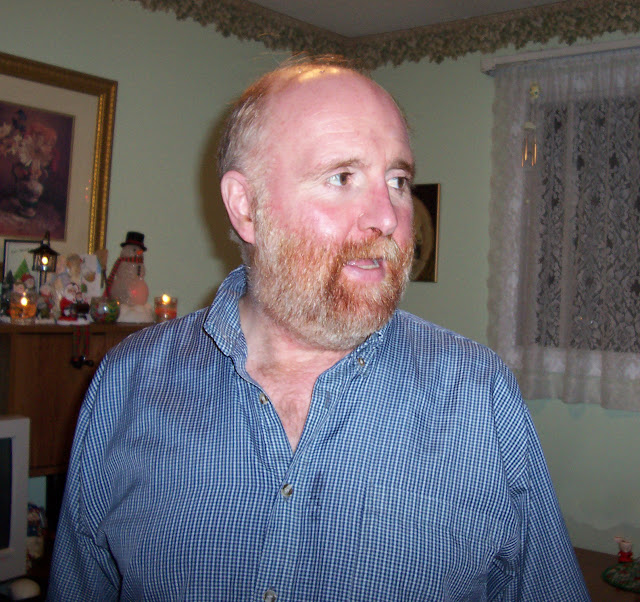 Cathy and Doug first met in elementary school, started dating when they were at PWC  High School and married in 1979. In 1991 their son Nicholas was born.

Doug was like a second father to my children.............................  The day Nicholas was born it was Michelle's 5th birthday party and when I told her that Aunt Cathy and Uncle Doug had a baby boy she said "He is some lucky to have Uncle Doug as his Dad. He is so funny:" When Michelle was sick Doug and Cathy took over looking after my boys.

Doug was such a True Newfoundlander (even though he was born in the USA and came to here when he was 6 months old). He would drive me crazy with his Newfoundland music. Loved a good fish meal and would give you the shirt off his back if needed.

Doug was a true brother and if we needed anything he would try his best to get it for us. Even when he was sick he gave his all. He gave a good fight

Doug you are going to be missed but we know you are with Michelle and she is love being with you. Take Care of each other.

Take care everyone and remember to tell your family how much they mean to you.