I am getting there almost caught up.

Gary and myself registered for the show, I get the benefits but do not attend. We then had to set up the booth and when we went to get the packages only one had arrived and that one had belonged to the Newfoundland Government and not PanGeo so rather than waiting around I went back to the hotel and went shopping. 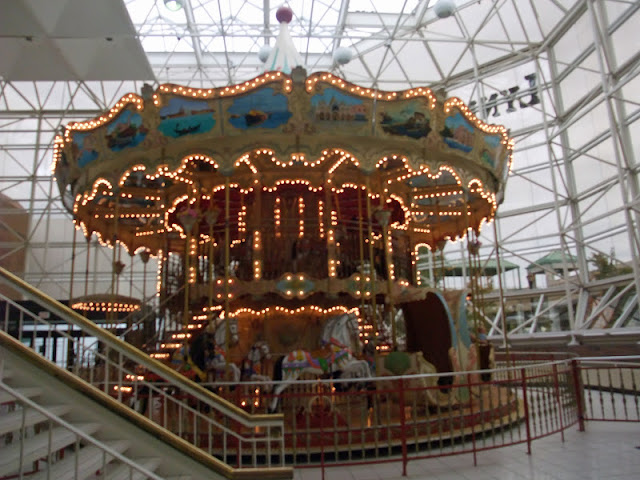 As I walked through the door I saw this Carousel.

After Shopping I stopped for some lunch at Johnny Rockets. It is design like a 50's soda shoppe and it plays music from the 50's.  Serves lots of burgers and shakes. 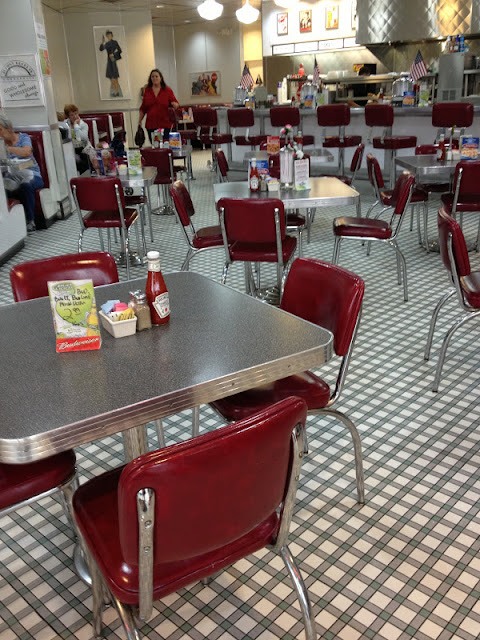 this is the dining area 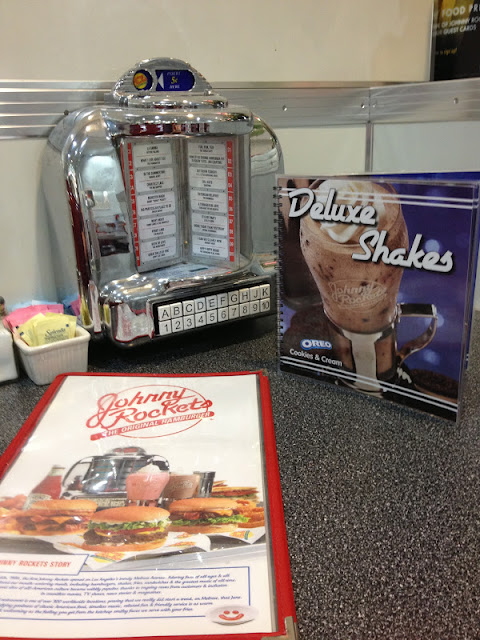 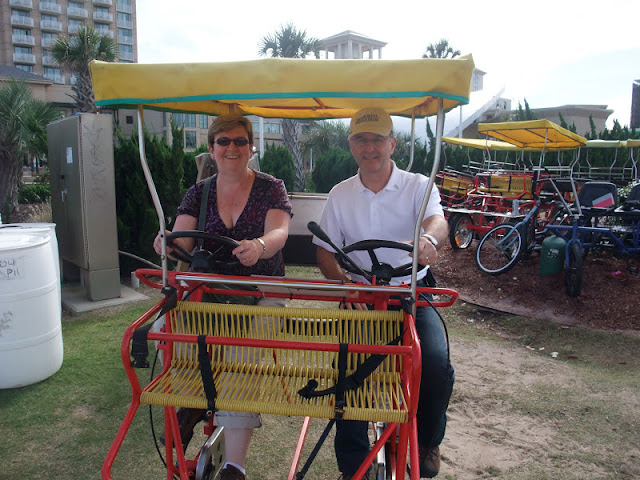 Thank goodness Gary was there because this machine was hard to pedal and Gary steered which was also hard to do. We went from one end of the boardwalk to other. Paid for and hour lasted 45minutes.


That evening we went to The Virginia Aquarium & Marine Center for an Icebreaker. It is very beautiful  place 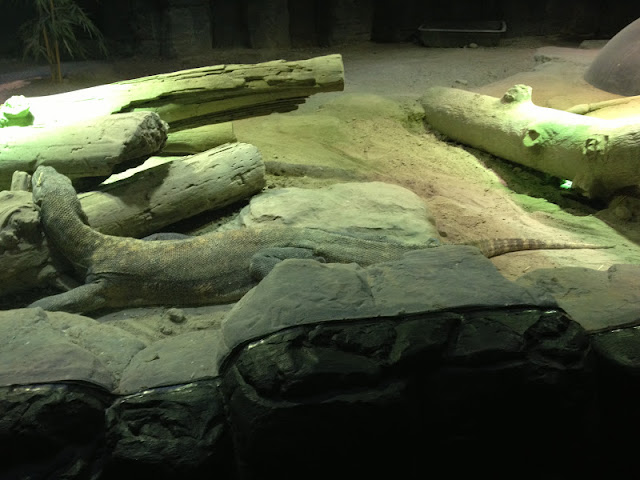 So the first animal was a Komodo Dragon

We continued on and came to a tunnel aquarium 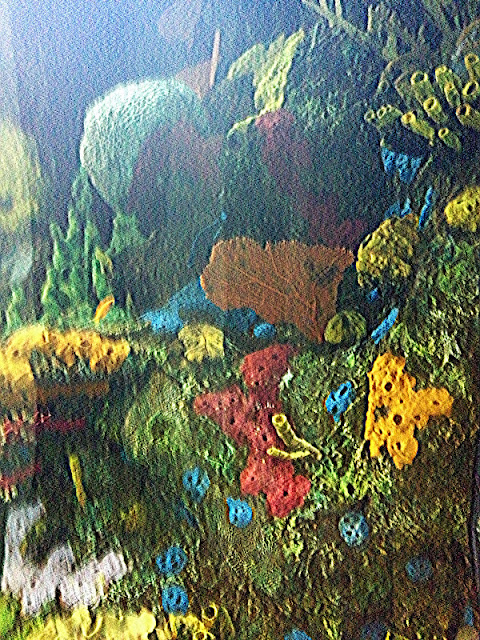 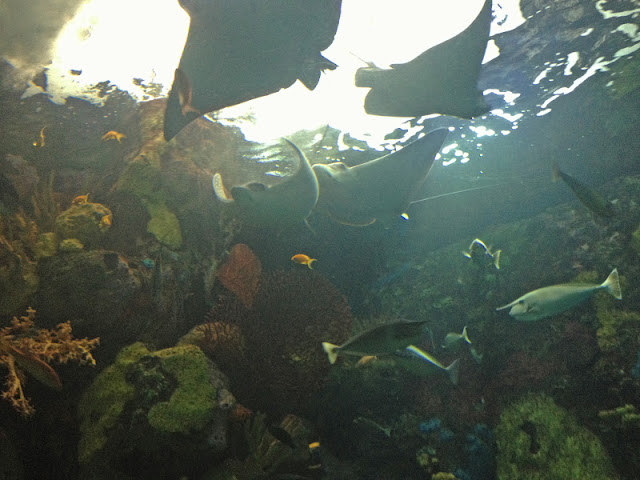 The stingray were beautiful and graceful 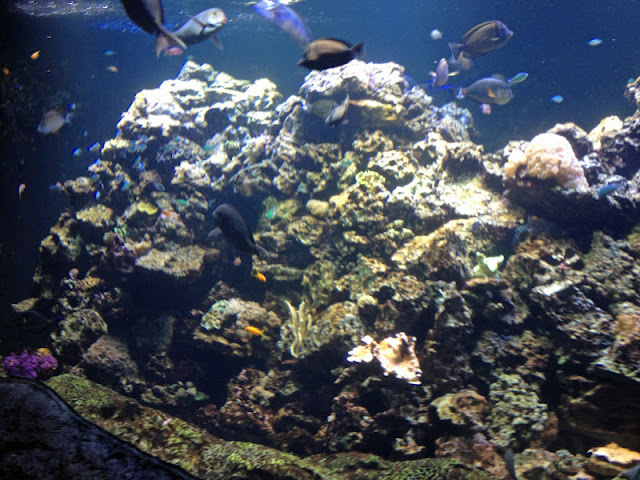 I really enjoyed going to the Aquarium but cannot figure out why there was a Komodo Dragon there. 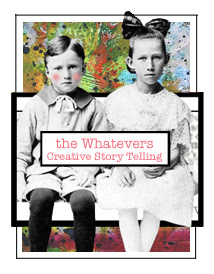 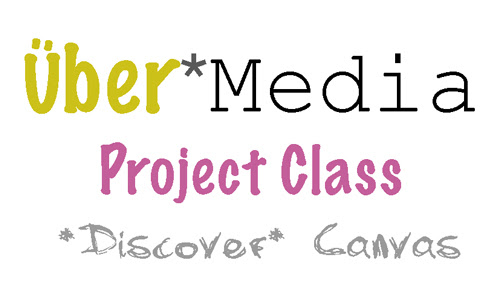 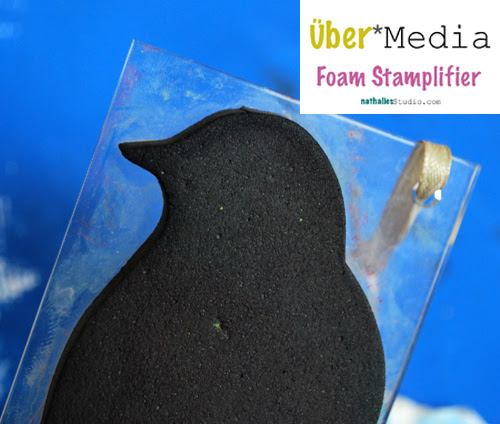 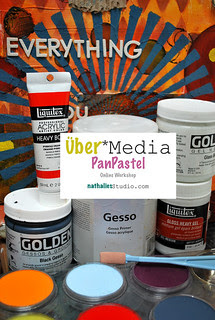 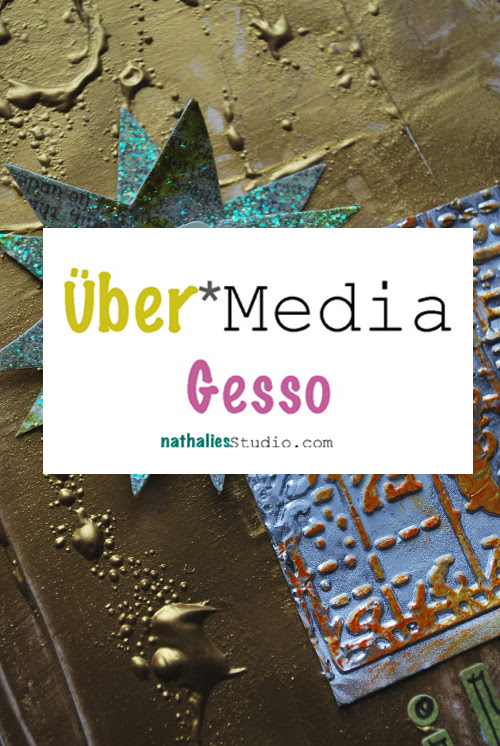 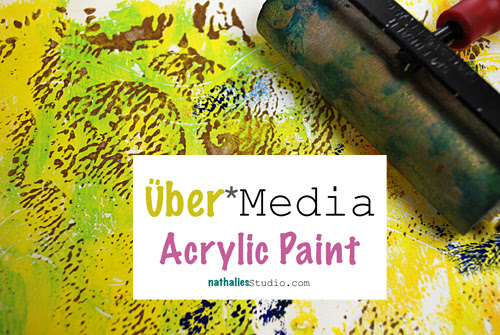 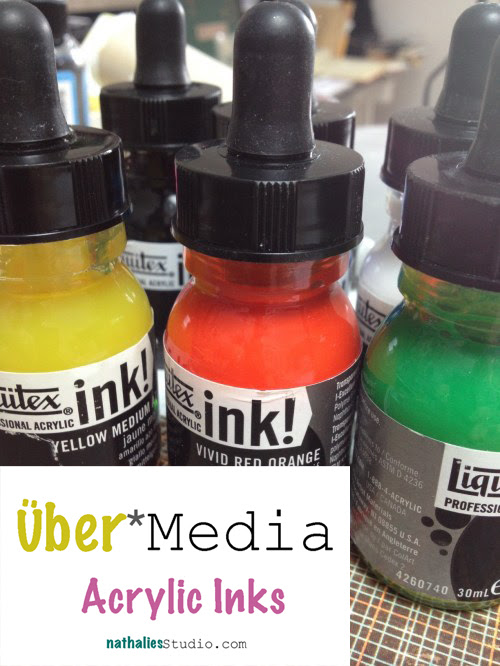 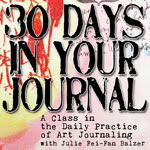 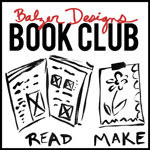